Issue of suicides and the Idu Mishmi tribe: A Short Analysis
Date: 17-Sep-2021 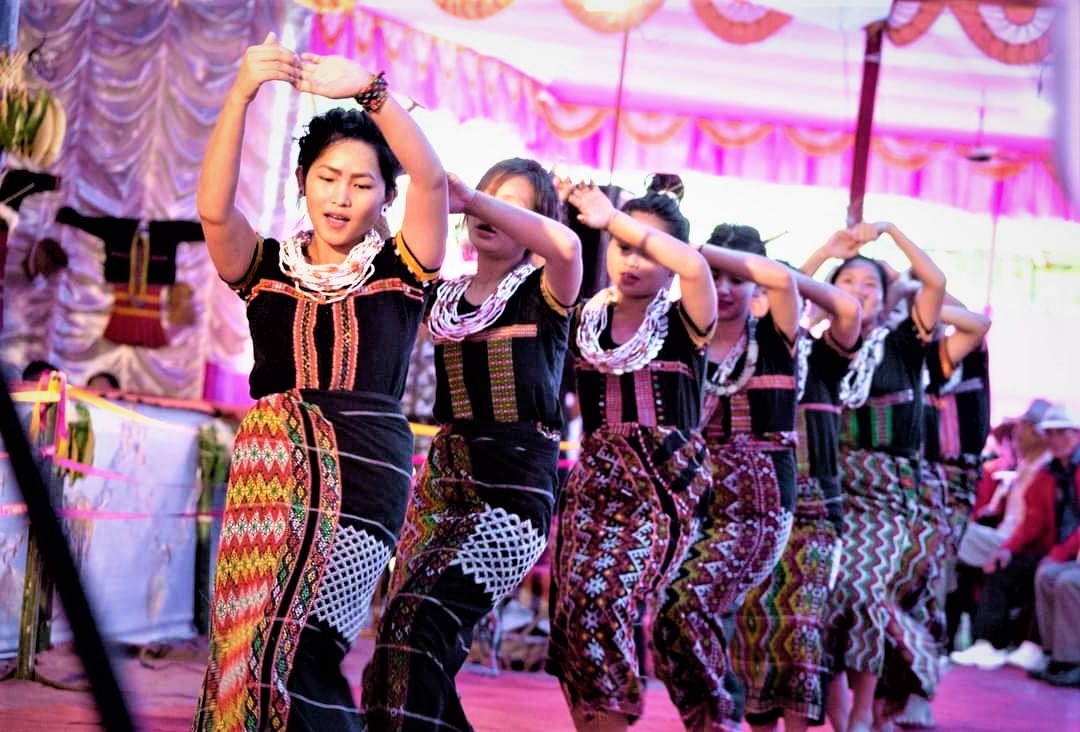 The Paper revisits a worrying trend among the Idu Mishmi tribe of Arunachal Pradesh. For those who know little about the beautiful tribe, they largely Inhabit the Dibang Valley and Lower Dibang Valley districts of Arunachal Pradesh and are plagued by some of the highest suicide rates in the country (PTI, 2012) . Tarun Mene, a scholar from Rajiv Gandhi University, Itanagar, and a member of the tribe first bought this issue into light in his doctoral thesis titled: "Suicide among the Idu Mishmi Tribe of Arunachal Pradesh" (Ibid). Later in 2018, another study by Piyoosh Kumar Singh and V. R. Rao was published in PLOS ONE and had made startling revelations on the issue. Although further research is needed in the matter, this paper tries to provide a brief overview of the two studies in a reader-friendly format and aims at drawing the attention of larger masses and policymakers.

The Idu Mishmis are a sub-tribe of the Mishmi tribe with the Diagaru Mishmi and Miju Mishmi as the other two sub-tribes. The Idu Mishmi tribe mentioned here is the largest among the other two sub-tribes and are further subdivided into 76 clans (Supriya, 2018). The Idu Mishmis have kept their indigenous faith and traditions intact with folklores connecting them to the Mahabharata era. One such traditional folklore claims their ancestry to Rukmini, wife of Shri Krishna, and also credit their unique hairstyle to a related tale of the folklore. Apart from the beautiful culture and traditions of Idu Mishmis, there is an upsetting trend among Idu Mishmis that indicates them to be prone to suicides and backed by two studies, both revealing a similar trend.

The first study that revealed this disturbing trend was done by Tarun Mene, a PhD scholar from Rajiv Gandhi University, Itanagar, Arunachal Pradesh, titled "Suicide among the Idu Mishmi Tribe of Arunachal Pradesh" and was published in 2012. The study conducted by Mene included 218 cases of suicides that had occurred over four decades from 1970 to 2010 (Mene, 2014). Among the 218 incidents of suicides studied by Tarun Mene, (both official and unofficial cases as gathered for the study) (Kashyap, 2012) pointed out more cases from Dibang valley with 159 cases as compared to 59 cases from Lower Dibang Valley (Mene, 2014). It is essential to note that actual cases of suicides maybe be higher, as most cases go unreported or may have remained unrecorded during the study.

However, for a population of just over 13,000 individuals (PTI, 2012) , 218 suicides within four decades is a worrisome trend that needs a proper policy intervention. Another pattern revealed by Tarun Mene's study that needs a special reference is the male-female ratio of these suicides. While the most at-risk age group was highlighted to be between 15-29 and 30-44 years (Mene, 2013, p. 131), with females outnumbering males 53:47 (Kashyap, 2012).

Concurrently, the study also witnessed incidents of suicides gradually increasing throughout the afternoon hours and reaching a peak during the night hours (Mene, 2014). while the rate of suicides among unmarried Idus Mishmis (49.6 %) were higher than the married (40.8 %), the number of suicides among the widowed was comparatively lower(9.6 %) (Ibid). Similarly, a remarkable pattern was observed by taking Education as a marker. The observation revealed that with a gradual increase in higher education, incidents of suicides significantly decreased I;e Idu Mishmis who never attained formal education were at the highest risk than those who had attained higher education (Mene, 2014).

Nevertheless, the study conducted by Tarun Mene for his doctoral thesis provided insights into 218 suicides occurring for four decades among Idu Mishmis and is one of the pioneering works. His work helped in gaining academic awareness on an issue that had remained on the blind side of successive governments and policymakers for a long.

However, another study published in the science journal PLOS ONE in 2018 authored by Piyoosh Kumar Singh and V. R. Rao undertook a completely different approach to the issue. Here the duo surveyed a study group of (n=177) unrelated individuals from the Idu Mishmi Tribe and divided the group into two sets: 39 suicide attempters and 138 non-attempters (Singh & Rao, 2018) and found that around 22% of the studied population had attempted suicide. Further, it was found that out of the 22% suicide attempters, (n = 31, 17.51%) had attempted suicide once, (n = 5, 2.82%) had attempted twice and (n = 3, 1.69%) had made a total of three attempts to commit suicide (Ibid). Additionally, in contradiction to Tarun Mene's study, Rao and Singh's study revealed that the risk of suicides was significantly higher among the married and high school educated (studied & currently studying) group.

Both studies reveal that individuals from the Idu Mishmi tribe are prone to suicide and various physical, geographical, Socio-economical, cultural or educational factors may be responsible.

It is of primordial importance that a proper policy intervention backed by a rigorous scientific study involving a large sample size is commenced at the earliest.

Supriya, L. (2018, may 14). The Quest to Understand Why a Tribal Population Is at More Risk for Suicide. The Wire. Retrieved from https://thewire.in/the-sciences/the-quest-to-understand-why-a-tribal-population-is-at-more-risk-for-suicide